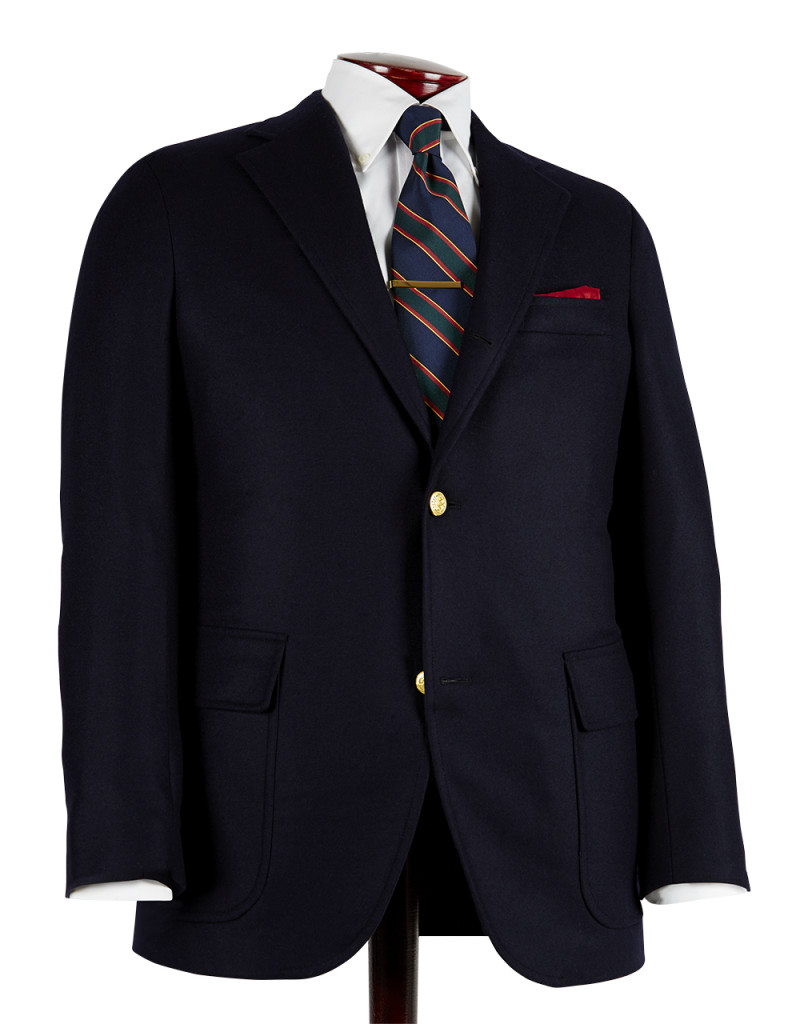 On Wednesday J. Press sent out an email blast plugging its new fall collection. I immediately received a flood of messages (OK, one guy), asking what in the world was going on at the company. The answer is I have no idea, no one has any idea, and probably J. Press has no idea.

The email touted a new collection, and there is a page on the site devoted to “new looks,” but there are inconsistencies in jacket silhouette, some appear not new but rather from previous seasons, and jackets that are clearly new come in only regular length, with no short or long options. That’s one way to cut costs — and in doing so isolate a large portion of your already dwindling customer base.

On the plus side, some jackets come with shoulders far different from the high, squared-off ones we’ve seen for many years, reportedly made by the S. Cohen factory in Canada: 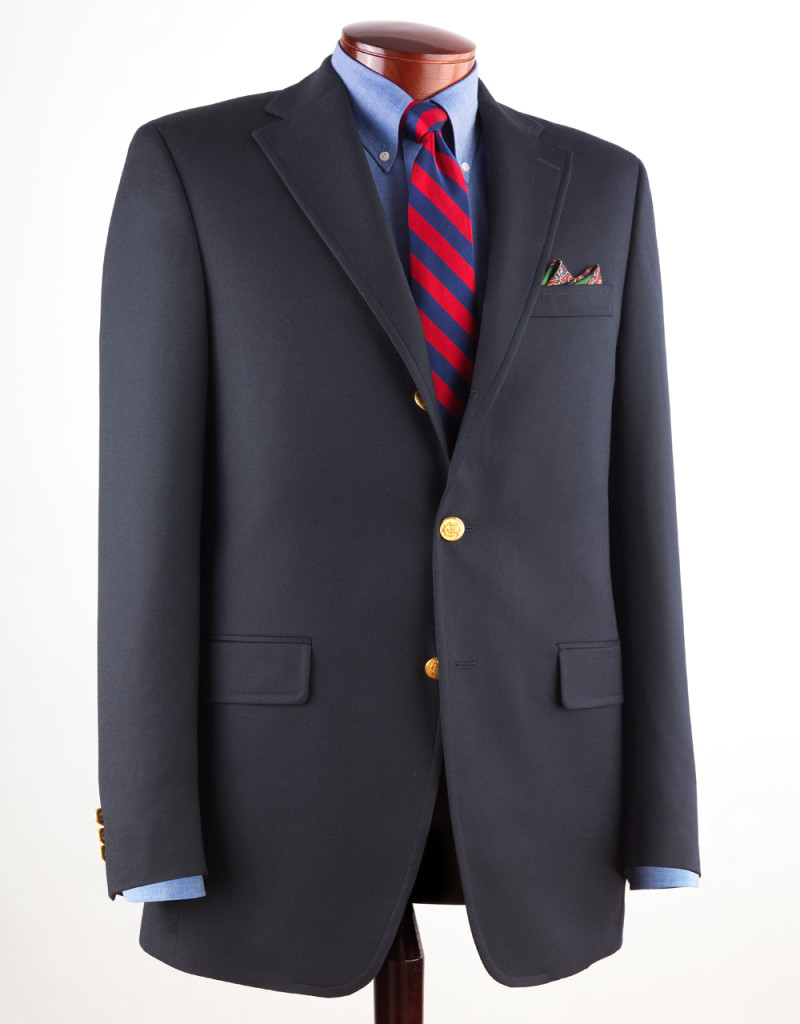 According to the description, the navy blazer pictured at top, with its sloping shoulder, is a “special edition” co-labeled with Southwick. In this screenshot from the “new looks” page, you can clearly see the difference is results from the various factories J. Press uses: 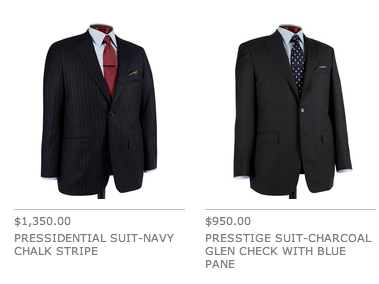 Let’s hope — when it comes to shoulders, that is — that J. Press is on a slippery slope. — CC 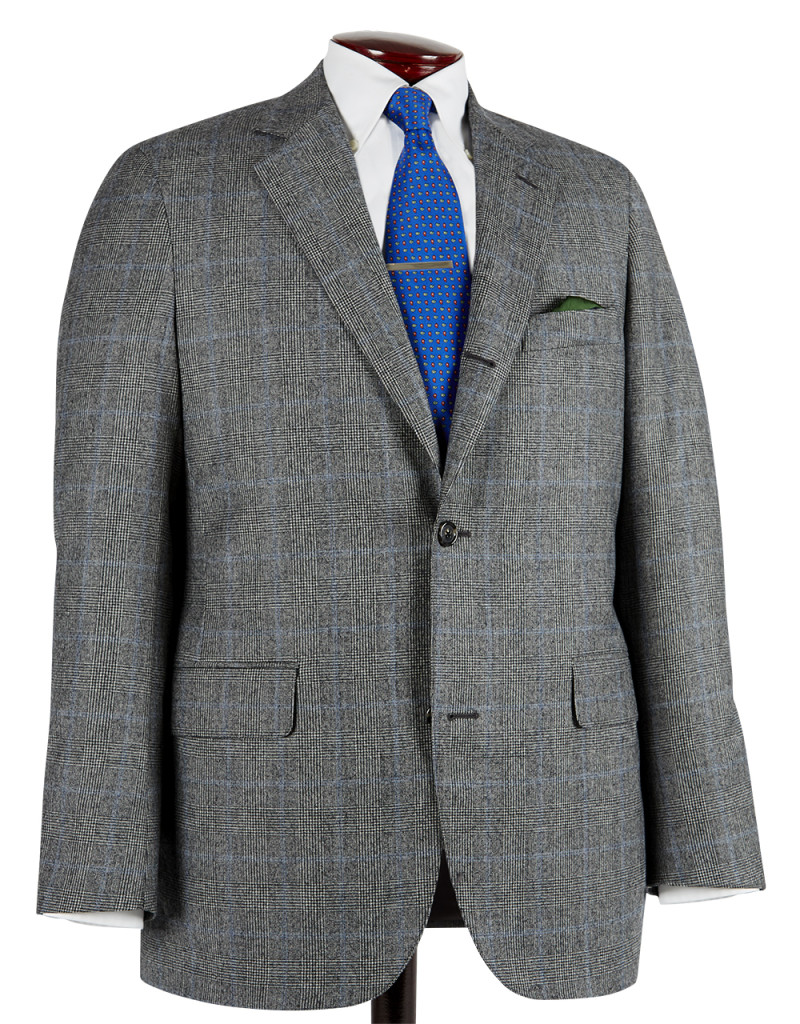 24 Comments on "Weight Off Their Shoulders: New Shape For J. Press Fall 2015"