Previous Ivy Style features on Rowing Blazers triggered a memory of a boathouse named after a haberdasher that used to exist at the Cayuga inlet in Ithaca, New York.

Haskell Davidson was born on July 3, 1912. He joined the Sports Shop around 1929, spending 33 years there. A fire in 1962 gutted the first floor shop. Davidson would see this as an opportunity and buy the sister store Browning King from his boss David Sapperstone. Davidson would compete with his neighbor and former workmate at the Sports Shop, John Lewton. Davidson would run Browning King for 10 years before dying in 1973. Stuart Lewis, a retired Ithaca retail clothing merchant, recalled that Haskell “was an outgoing person and knew numerous people and had many friends, especially in the Cornell sports field.”

The Ithaca College crew program outgrew its old boathouse and now has a $2.6 million rowing center. The Robert B. Tallman Rowing Center is named after Ithaca’s coach from 1972-1979. Tallman was the Commodore of the Cornell varsisty light quad in 1941, and was the man who named the original boathouse after Davidson.

Hometown haberdashers no longer have the influence they once did in their communities, yet the legacy of Haskell Davidson beats on even though he has been relegated to a boat bay, albeit a swanky one, in the new facility. — CHRISTOPHER SHARP 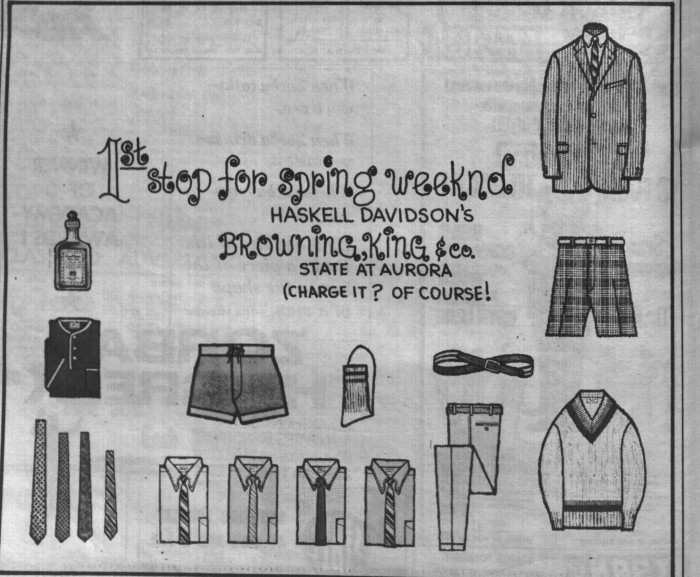 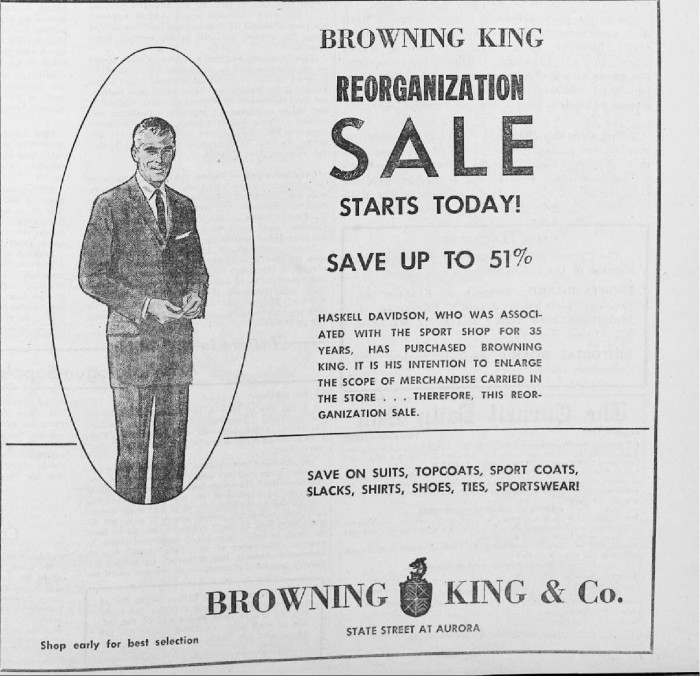 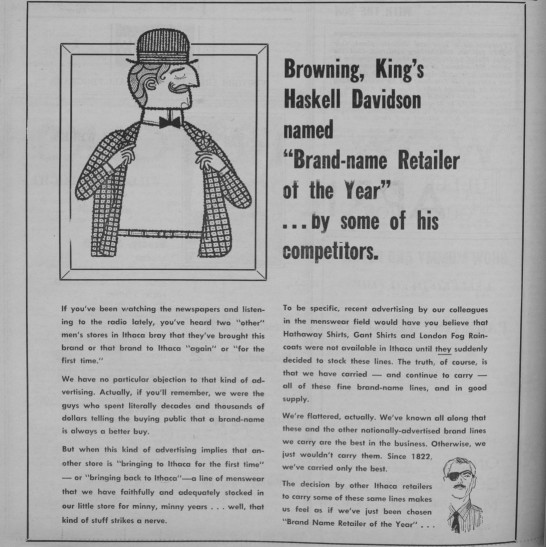 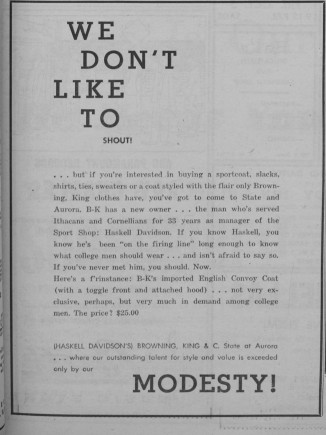 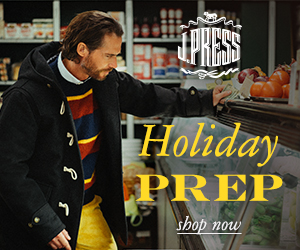 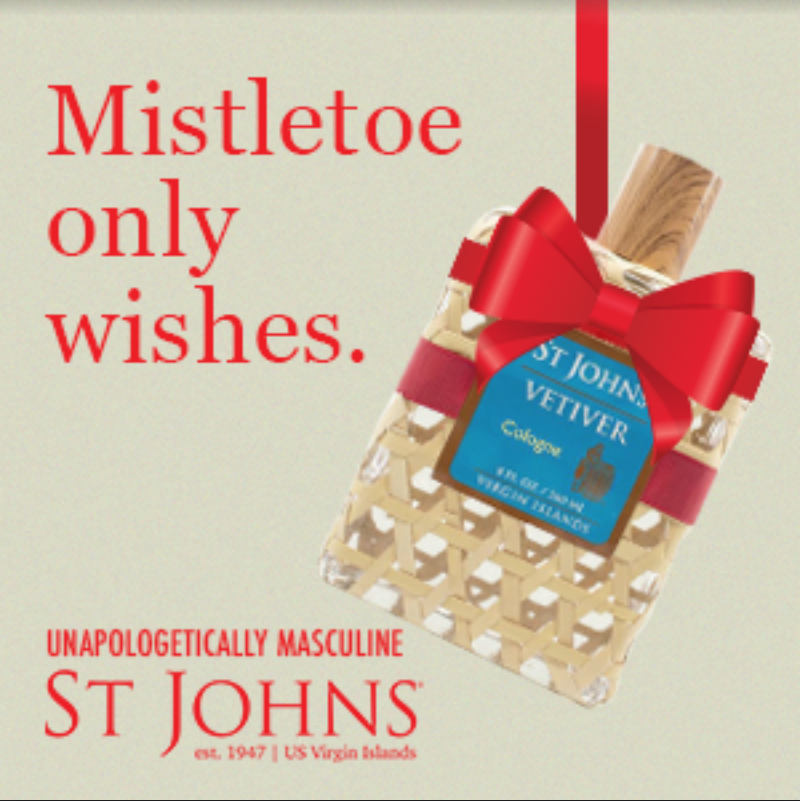 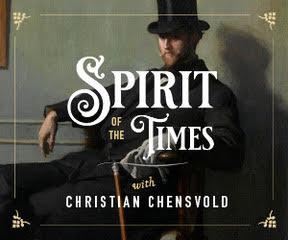