I’m pretty confident that my personal style reflects, at least in part, a subset of Eastern dress that could be called Annapolitan Trad. It’s not thrifty, scratchy-wool, down-east Yankee. It’s not pressed khakis and bow-tie ACC tailgating, either. And it’s certainly not Upper East Side Belgian shoes or Prince Albert slippers. But, like those styles, it is very much of its place.

Annapolitan Trad is a bit rumpled and old school, but not self-consciously so. It’s conservative — plain, even. Money doesn’t flaunt itself (much), least of all because you’re never going to trump the Midshipmen walking around town in their dress whites. It’s old — the city was temporarily the capitol of the nation in the late 18th century, and General Washington resigned his commission here  — and it’s small. But most of all I think Annapolitan Trad reflects the outdoors and Chesapeake Bay.

So here are my kinda clothes.

Never jeans and never point collars, unless you didn’t change after you got home from your job inside the Beltway. The yellow Duck Head label was a calling card, and you can identify your peers because wrinkled candy-stripe oxfords remain firmly tucked in with an old red/blue or yellow/blue surcingle belt. Summertime is for both short and long-sleeved madras shirts (a little faded, sometimes pressed). Khakis are either: a) cuffed and short because they’ve shrunk after 10 years of laundering; or b) long because you let the cuff out (due to aforesaid shrinkage), but can still see the crease where the cuff used to be. Loud colors, Nantucket Reds (faux or real), and Vineyard Vines are really only for high school lacrosse-playing bros.

Not accessories for landlocked frat brothers, but shoes worn by people who actually spend time on boats. I have a pair of technical shoes for Friday night racing that nobody would ever call trad (Sperry Sea Kites), but I also have a well-worn pair of Sebago Clove Hitch moccasins. Loafers are either black or oxblood, and either plain or beef roll. No tassels, no socks. Unless you’re going to be in court or in DC, in which case it’s longwings (not wingtips), and only in traditional colors, please. No light tan, etc.

There’s just no way around it: recent cringe-worthy changes notwithstanding, if you’re an adult professional man in Maryland, you have a Joe Bank suit (or six) in your closet. If you don’t, you’re not really from here. The company was born in Baltimore, and is still technically headquartered in Carroll County. Khaki, olive and navy poplin (one of each) for summer; assorted grey and blue wool for the rest of the year.

They say Annapolis is a drinking town with a sailing problem: everybody here either races, cruises or just mixes Dark & Stormies for the rest of the crew. And when we’re not sailing, we’re fishing. Then, when the weather gets cool, we go waterfowling. Raingear does double duty between sail and power. 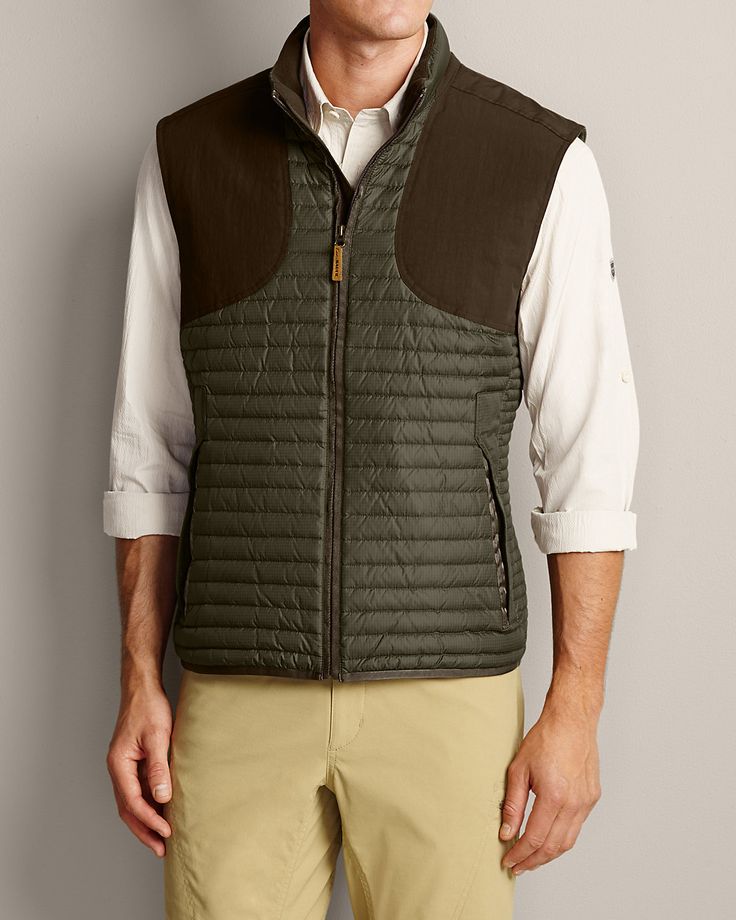 LL Bean boots actually go into the turkey woods and the duck blind. Like many, my hall closet reflects an Eastern Shore influence because its where my waders and camo hang. Costas probably edge out Ray Ban aviators, but neither are worn without croakies: you don’t want to lose your eye protection when you’re leaning over the gunwale. — PAUL DOUGHERTY