Here’s a gallery of album covers from the Ivy heyday, when jazz was as common on campus as buttondowns and Weejuns. 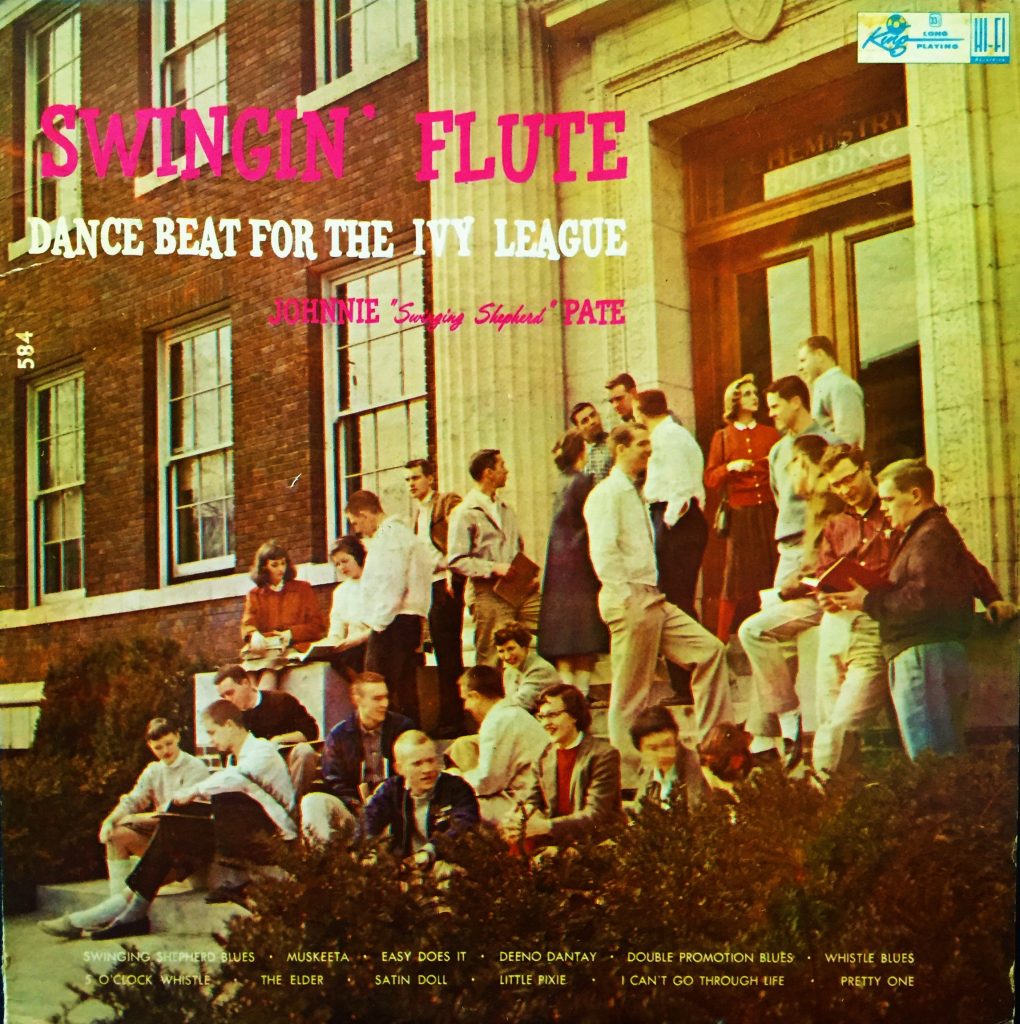 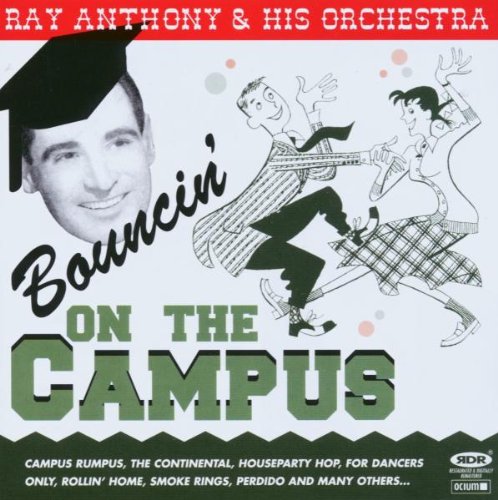 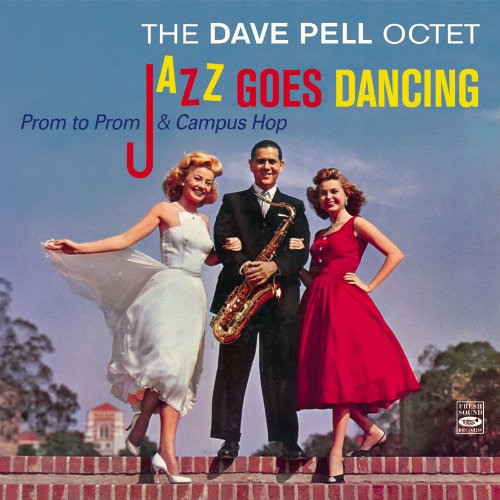 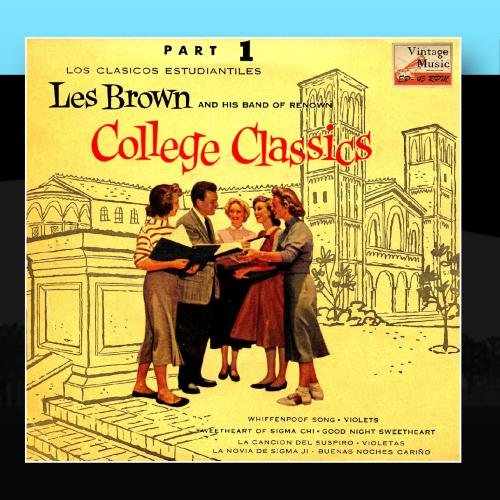 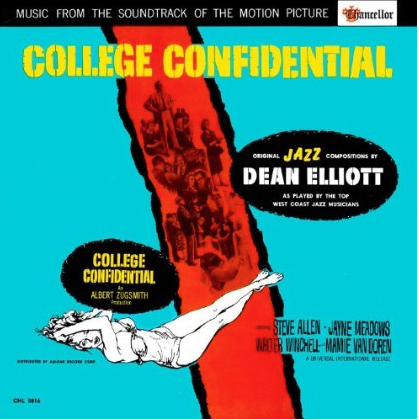 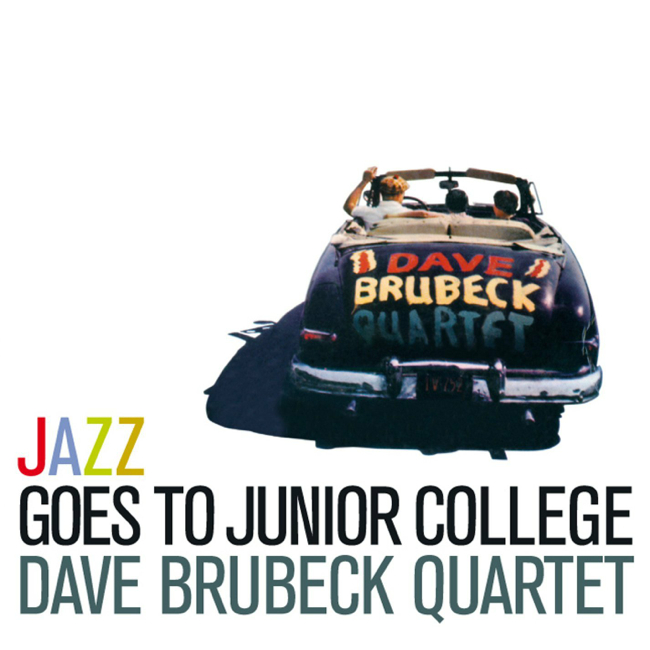 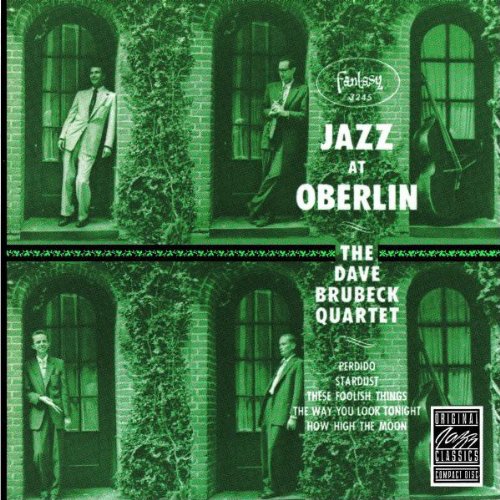 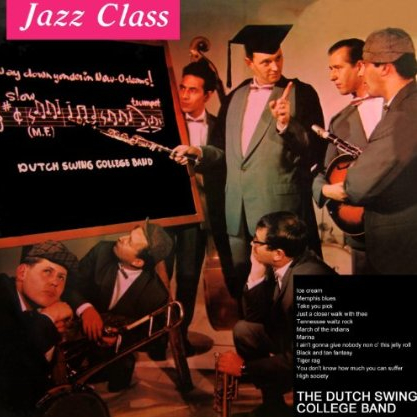 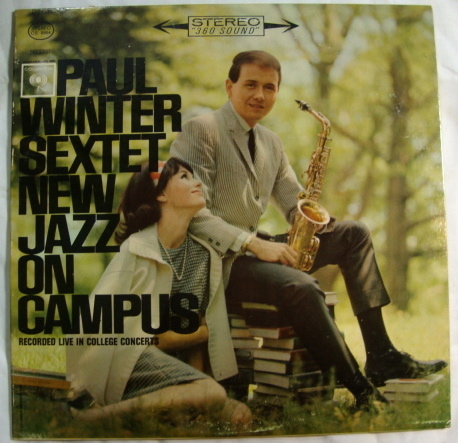 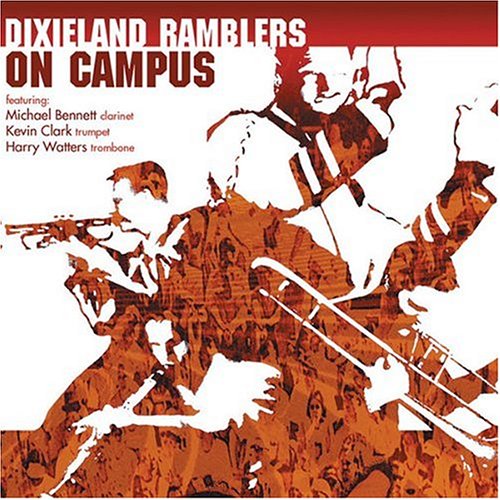 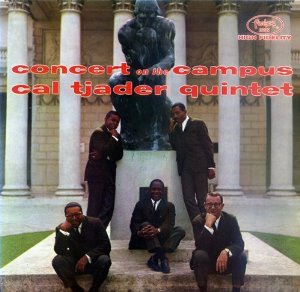 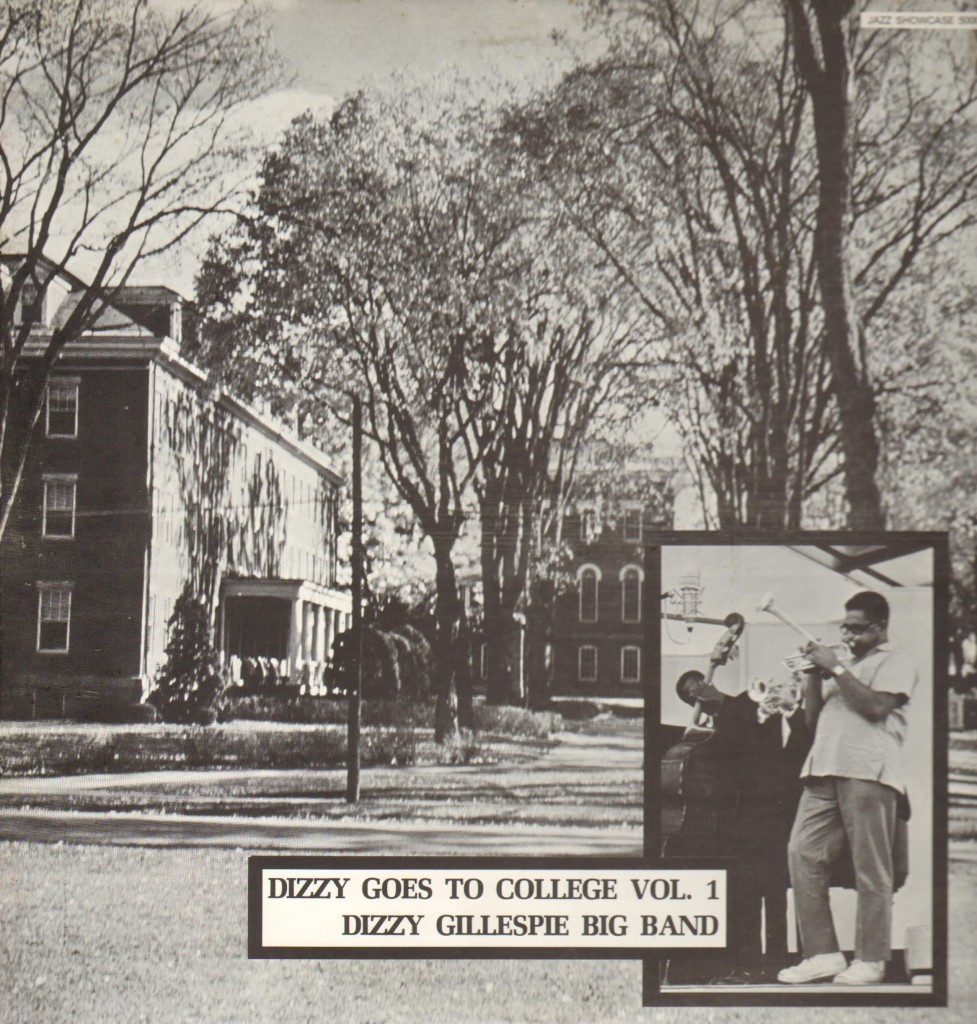