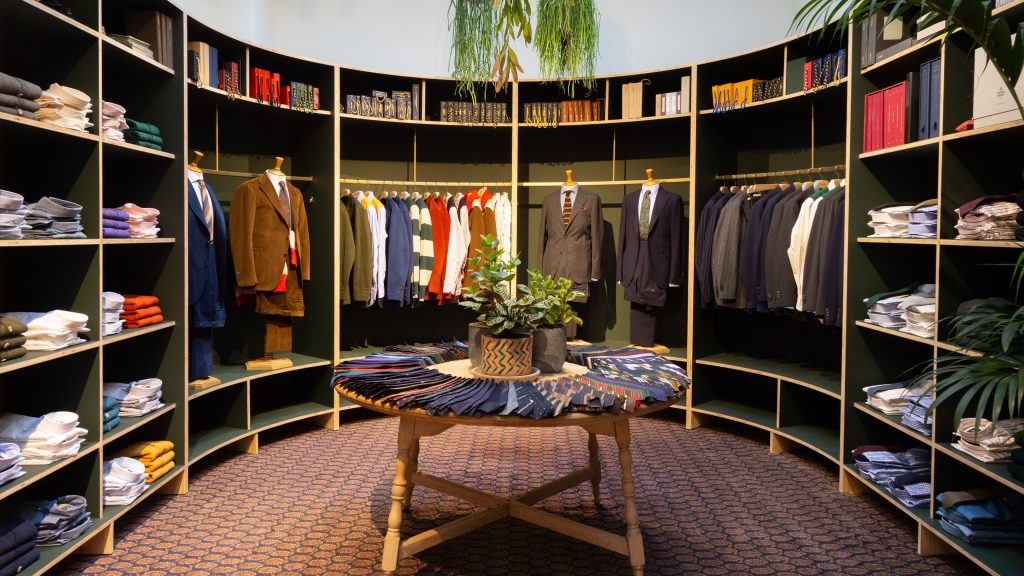 We wrap up the workweek with a roundup of recent news items. First off, today is the anniversary of JFK’s assassination. I didn’t know that there had been an earlier attempt in 1960, which was foiled by the Palm Beach Police Department.  Ivy Style’s plentiful posts on the former president can all be found here.

Next up, Drake’s has opened a shop on Savile Row (pictured above). GQ UK reported on it, using “Ivy League” in the headline, and, in the text, “preppy meets sexy.” Apparently they’re not mutually exclusive.

Drake’s is one of the sponsors that keeps our ship cruising along, so check them out for your Anglo-American style needs. Meanwhile, one of our newest supporters, Dapper Woodworks, has a great gift idea for the man who has everything: custom shoe horns. They’re extra long, which is helpful if you’re, say, putting on riding boots or have trouble bending over. They’re handmade in the state of Texas and custom orders need to be received by December 10. Mention Ivy Style for 10% off.

– Shoe horns are available in walnut, bubinga, and maple wood. We special order a variety of exotic hardwoods upon request.

– The shoe horns are 28 inches long so you can put your shoes on without bending over.

– Handcrafted in Dallas, Tx by a local woodworker who specializes in wood turning. 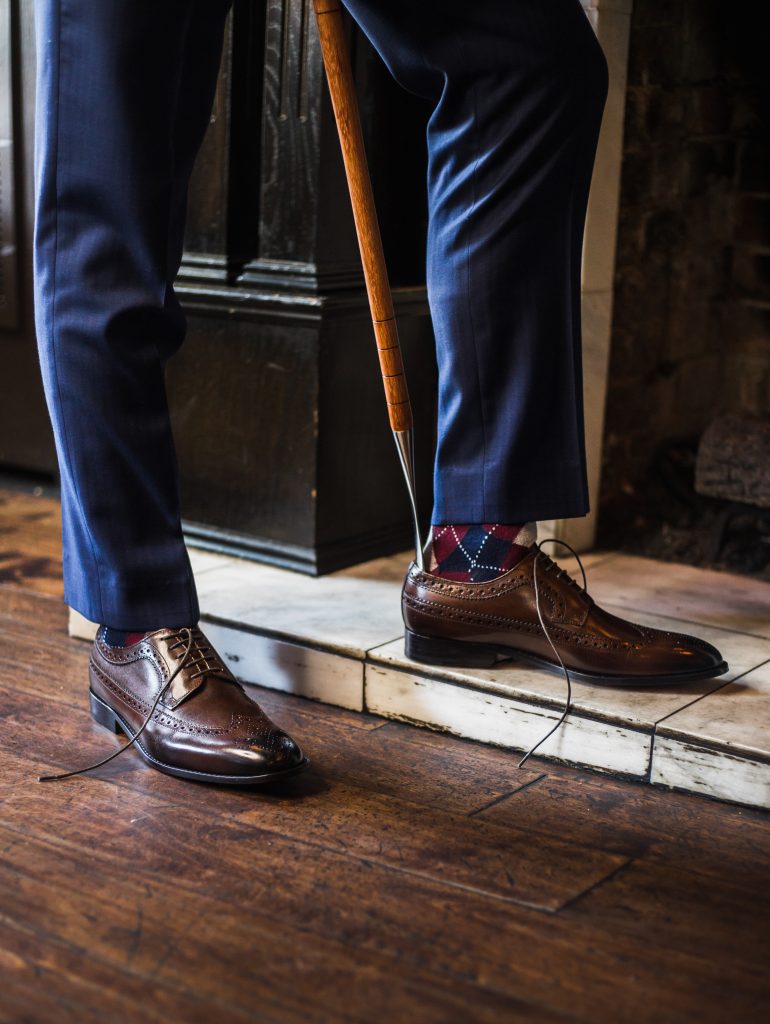 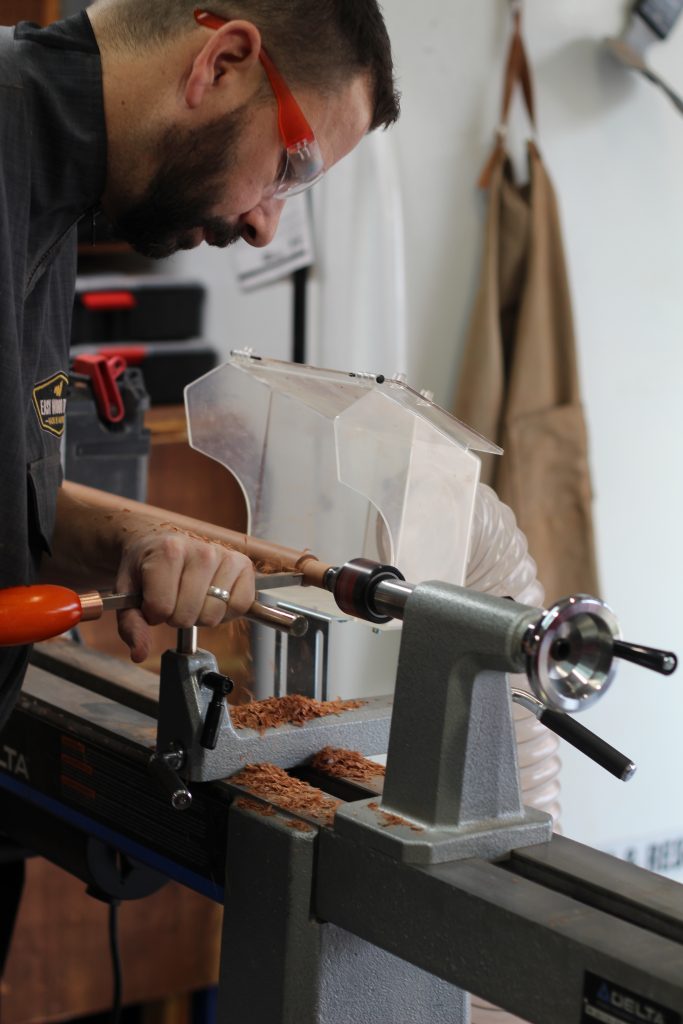 Finally, a company attempting to register the trademark Old Ivy has been rejected, according to the website Law360,