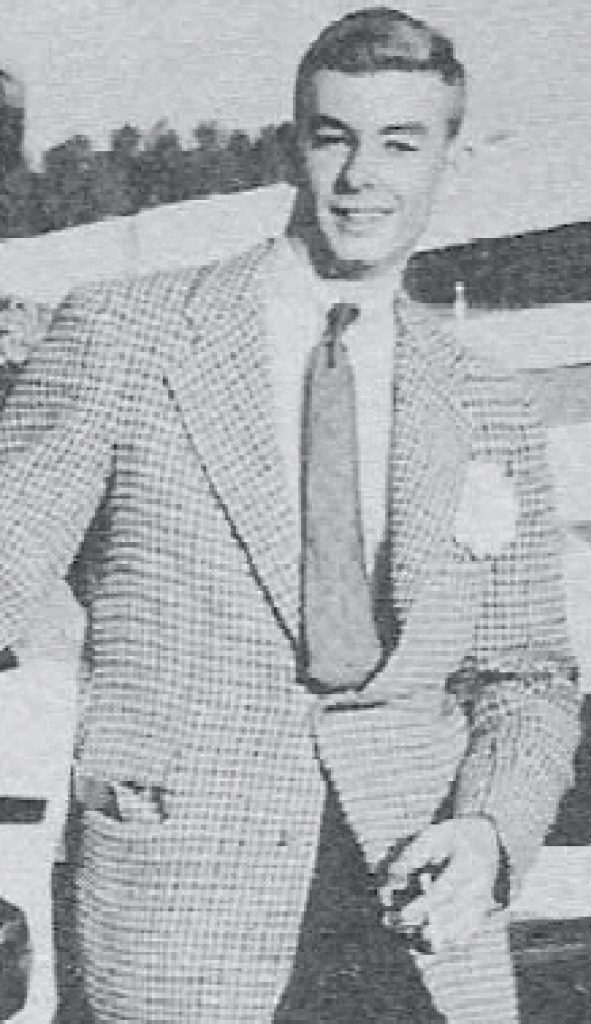 What were Ivy Leaguers wearing in the fall of 1953? According to Gentry magazine, anything in tawny black.

In a fashion spread entitled “Fashions Cum Laude for the Undergraduate,” the uber-elitist magazine (every issue included fabric swatches, and no models were ever used, only genuine gentries) says tawny black is the hot new color. But mixed among the novelty items is a plethora of timeless staples of the Ivy wardrobe, including oxford-cloth buttondowns, tassel loafers, rep ties, natural-shouldered jackets with leather buttons, argyle socks, shaggy sweaters, and a ribbon-style belt in paisley wool challis. Also included are less canononical items, such as pleated cords, a houndstooth topcoat (with matching hat!), and a tattersall waistcoat. Some of the Southern students included in the shoot are sporting pinned-collar shirts and double-vented jackets. The polka-dot socks we’ll chalk up to fashion.

Speaking of which, according to Gentry, in 1956 there was a raccoon coat revival. Now that’s one trend unlikely to make a comeback. — CC

13 Comments on "The Gentrified Campus"