Ivy style has had something of a moment lately, and no Ivy moment could be complete without yet another online brand vying to recreate the OCBDs of old. On July 28th a new venture calling itself Wythe New York launched a Kickstarter campaign titled “The ‘Perfect’ Oxford Shirt,” hoping to raise $10,000 by August 25th. By August 5th the campaign had raised over $12,000.

Its Kickstarter page turns up a few paragraphs likely to elicit an “amen” from Tradsville church pews:

Here’s a little history lesson. In the 1950’s the oxford cloth button down shirt always had a large, unlined collar that was buttoned to both sides of the collar. This special unlined, unglued construction allowed the shirt collar to hold its own presence, and frame the face and body in a way that was elegant but didn’t give a damn.

Today, the collars are smaller, stiffer, flat, and bleh. They lost the “roll” that made them so special in the first place. Even the actual fabric became more uniform and flat. It lost the texture and slub that made an older oxford shirt so comfortable and soft.

Elsewhere in the post, campaign creator Peter (no last name given) claims to have brought his stash of 70-year-old oxfords to a Portuguese factory to see if they could replicate its fabric and unlined collar while updating the shirt to a slimmer fit. The factory then developed a softening and washing process to give the shirts a broken-in feel. The post notes that the shirts, which are alpha-sized from S-XXL, will eventually retail for $150. Current pledge options make the shirt available for $100 as single orders or in batches of three to five shirts, with colors limited to blue, white, and a blue-and-white stripe.

To get a closer look under Wythe’s hood I exchanged emails with Chase Winfrey, who some readers may recognize as The Popinjay on Tumblr or from his time working at the Drake’s store in Manhattan. Winfrey has recently departed Drake’s, and is now conducting marketing and outreach for Wythe. I first asked Winfrey what makes Wythe’s product different from the unlined button downs Brooks Brothers reintroduced in 2016 “We obviously saw a need for something a little different,” he said. “A lot of the reason why we still weren’t happy with the current OCBDs in the market was [that] the fabric didn’t have the same amount of character. It was flat, rough, and boring. We developed an oxford cloth to mimic the slight texture, unevenness, and slub of the golden era oxford cloths. We added a locker loop AND kept the pocket, ditched the generic twin needle topstich and insisted on a traditional single needle top stitched side seam. If one were to compare the new iteration of the Brooks oxford next to our Wythe oxford, I believe ours still comes out far ahead. A slight curve that is still missing on the newer Brooks Brothers shirts results in a superior roll of the collar.”

Winfrey also supplied some more specifics on weight and measurement. According to Winfrey, the length of each collar point will be 3 3/8”, and the fabric sourced is 5 ounces per yard (“chosen to feel closer to an oxford that has been washed for 50 years than a beefy and stiff new oxford shirt,” he added).

Lastly, I asked Winfrey what distinguishes Wythe from Mercer and Michael Spencer, considering that the latter brands offer an MTO product at a similar price point. “While Mercer and Michael Spencer are great products and we greatly respect what they do,” he said, “we saw a great opportunity to create something we loved. We’ve worked with the shirting mill to develop the cloth, color, and washing to be exactly what we were looking for. Our eventual goal is to wholesale out shirts and retail for about $150, which is competitive pricing within the space, especially considering that neither Michael Spencer or Mercer would ever be able to wholesale their product. Wider availability in the market means our customers will have easier access to our products.”

What Winfrey makes clear is that the Wythe shirt is meant to be accessible. “At the end of the day, the Wythe oxford is about simplicity. It’s not about sending in your measurements, sifting through twenty different MTO options, crossing your fingers that the shirt works out, and waiting weeks for it to arrive. We’ve designed a classic looking shirt that looks and feels great right out of the box.”

Perfecting the oxford shirt is just the opening bid; Wythe aspires to be a full-fledged clothing brand. Winfrey states that the focus will be more “traditional Americana” with ‘50s and ‘60s inspiration than pure ivy, but teases that cotton sweaters, tweed jackets and saddle-shoulder Shetlands may lie in its future. Wythe estimates that its first orders will be delivered in December. As to whether or not the OCBD has been perfected, we’ll have to wait a few months and see. — ERIC TWARDZIK 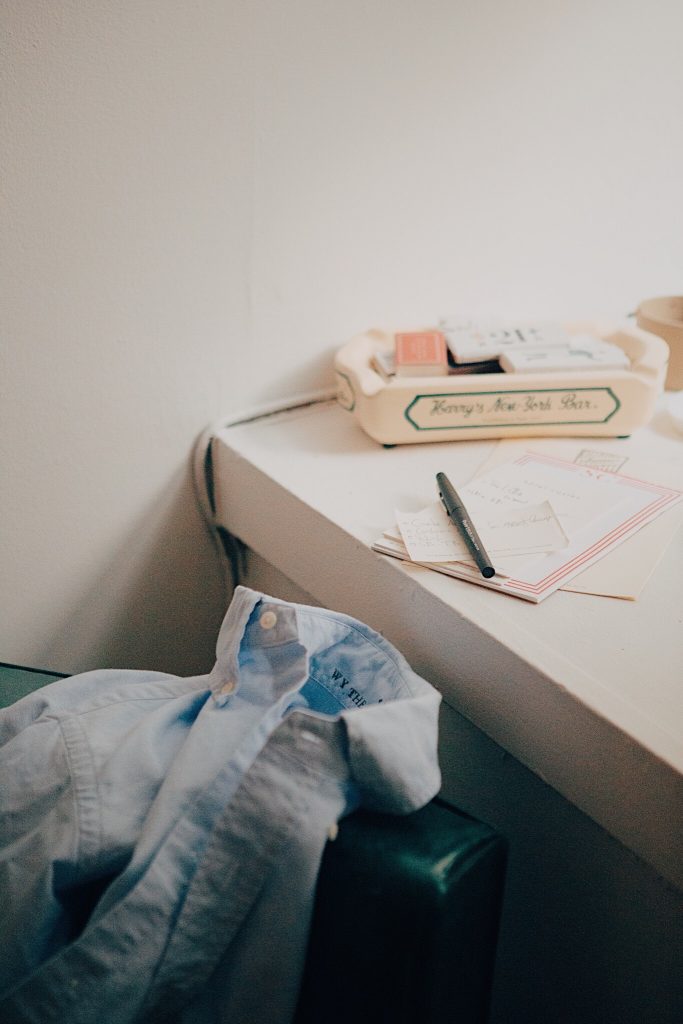 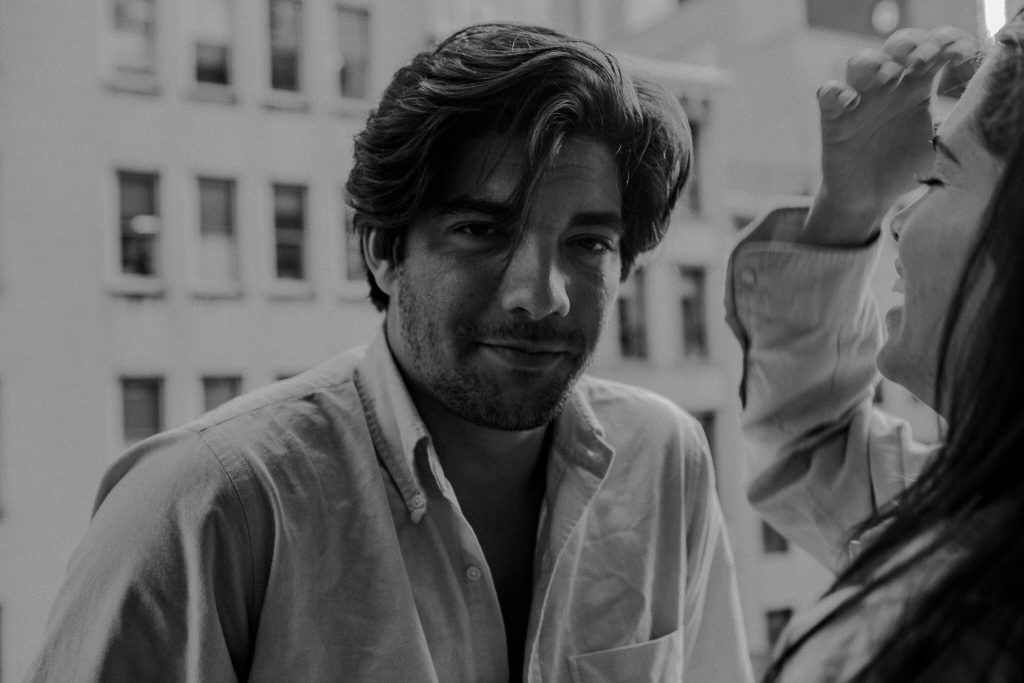 34 Comments on "Wythe Not? Another Perfect Oxford"