“Out of all the pearls I can buy in the world, I need my college best friend’s two dollar necklace.”  – Vaishali

College is not the given it once was.  I am fashioning this divining rod for college as my daughter graduates her freshman year in high school.  And I am struggling.  She has the capacity for remarkable grades ( got that from her mother).  But she has a personality (maybe got that from her mother too).  And so where to draw the line, push for grades so that she can follow me (Roar Lions but I am doing a job that I don’t need Columbia for), or let her be, drive her “friend group” where it needs to go, and allow the aptitudes and fates to determine the course?

I know, the reflex answer is somewhere in the middle.  And that was my mandate this year.  Every grade above a 90 (only because she can) and then pretty much “yes” when you ask to do stuff.

My definition of Ivy has always been that it is a mindset first, a lifestyle second, and a fashion third.  One uses one’s own history as data points for raising children, right?  So I dig through mine.  I went to undergrad out in Iowa.  My best friend there was Dan Addington.  He is now a renowned artist with his own gallery.

What do I want for Gramercy (My daughter if you are new here)?  I was on academic probation more often than not in college, I suspect that Dan Addington probably intervened on my behalf (I never asked, he would be gracious anyway).  But we had the life event of a storied and beloved friendship – we toured the country playing music together and woke up in the same bed with a row of very scary dolls staring at us, he covered for me but I couldn’t cover for him when he slid down a palm tree and totaled his hands (I can’t play bass, turns out he can wearing baseball mitts), and we were each other’s Best Man (his speech was probably better, but mine was in a church so I had one hand tied, if you know what I mean).  We went on.  Years passed without speaking, only because I suck out loud at anything that is not immediately in front of my face.  But when crisis hit, we called.  And we knew, we know, that the other would always answer.  Two years ago I am at a restaurant telling a story, and no one believes the story (you wouldn’t either).  I said I could text Dan right there and then with two words, and he would text me back after not hearing from me for a year, with the story exactly as I told it.  And he proved me right.

Is that more important that me learning the definition of statistical significance?  Now, a few beats later, I am inclined to think so.   I was more proud of that text from Dan in front of my family than I was at Columbia.  For sure. 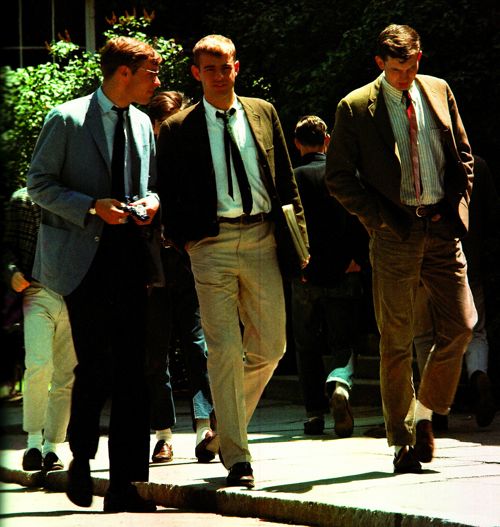 Which is not to say that I didn’t need an education to forge that friendship.  And it is not to say that I did not need to learn how to think in order to maintain it, even as poorly as I have.  I think that college friendships are as forged in steel as they are because they are prequalified.  In my case, I arrived on campus not knowing anyone but knowing how to win a small crowd with a guitar, and I met someone there who knew how to do it better and pushed me.  But I wouldn’t have gotten better if I didn’t get good.

I think college friendships too are forged by the opportunity.  Nothing is a better adhesive than a common adversary even if that adversary is performing in the moment so that you have an opportunity in the future.   Professors,  all-nighters, distractions (we were on a dry campus but we pulled more late nights than you did).   All opponents to the maximum achievement, but we embraced them rather than the maximum achievement.

The lessons there.  I never needed forgiveness before.  I was the victim growing up, and I got to college without the money to get back home, and I got to college because somebody wrote somebody about what was going on back home.  Everyone looked the other way, until I was on the same field with everyone getting a fresh start, like me.  Dan is/was a curator of the stylish, and he bought a floor-to-ceiling poster of Humphrey Bogart.  Here:

We were out in the middle of the middle in Iowa, and without rudely dating myself there weren’t no Amazon Prime, so this poster was an heirloom.  And I tore it playing nerf football.  Dan forgave me.  We were double dating (in Dan’s Nova) when (right the F-word out of Footloose) some redneck took exception to my singing Purple Rain out the window and kicked Dan through the driver’s window.  Dan forgave me.  Actually, I don’t think he ever mentioned it.

What is more important?  That, or the time I spent at desks in a library that were already dated before I sat at them?  I would say… that.

Of course, things have changed.  God I hope so.  But have the important things changed?  I think our argument here is that they haven’t.  Friendship is friendship regardless, the most valuable coin, the one thing you got.  Most of us here have gone to college, so says Google Analytics and the quality of the comments.   So you know too, why these friendships are the crown jewels.  Because they were born in an age where you were finally equal parts accountable and free. 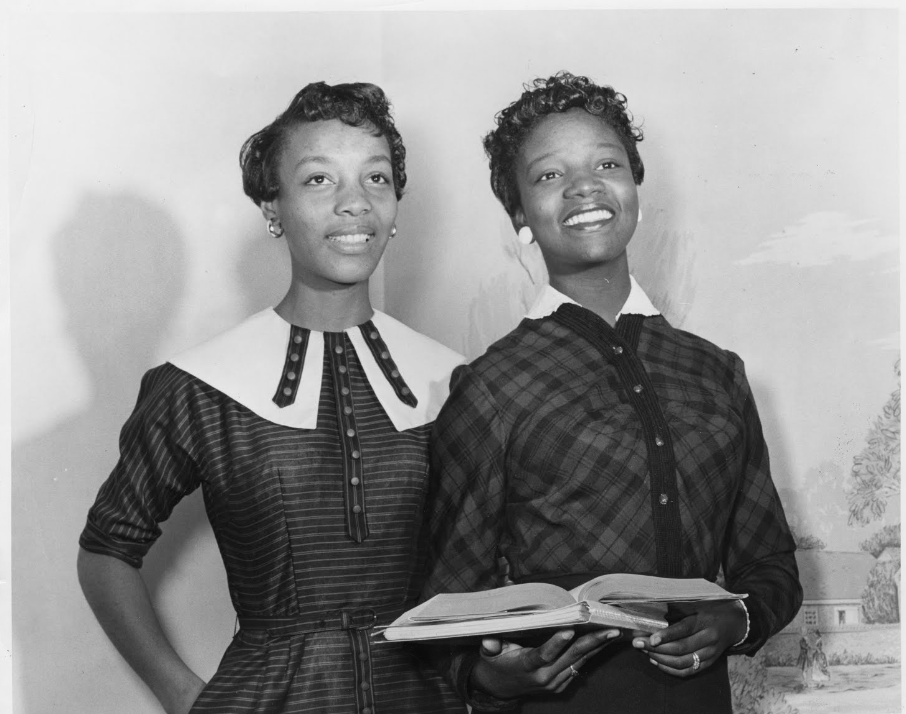 The Ivy principles matter here.  The value of thought.  Work ethic.  The idea that we can adorn ourselves in a manner that represents… the idea.    Would my friendship with Dan have become marrow if it weren’t for the leap we were both taking as we held hands on the way down?  Would it have been stem cells if we didn’t push each other to think?  Would it have been core if we didn’t compete at the same time cheerlead?  And could it have happened if we didn’t get ourselves independently in the game in the first place.

There is this bizarre fulcrum, bizarre because it has to exist at all, between what is important immediately and what is important ultimately.   It might be the Ivy in me, but I put my college friendships on that point.  The immediacy of academic probation juxtaposed with the endgame of a career I didn’t need a degree for.  The immediacy of raised eyebrows in English Lit when I said I wanted to be a writer with the endgame of… I am the only one making a living at it.  Where do you score points?

I think you score them in that, right now, if I texted Dan, he’d answer me first, ’cause I’m important.  What is more important than being important? 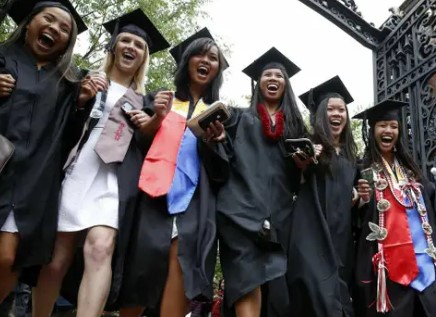 And where do they learn who has their back?

I look at where I am now, this site and the music, and I note this.  The only career guidance I ever got that I listened to came from Dan  Addington, “You can write and you can play, you should do both.”

It matters, what we drape our world in.  It really really matters.  There are flags on battlefields, and there are bars on collars afterwards.  What we wear symbolizes, expresses, what we have done.  It really matters that we dress and decorate and color our world with the same intensity that we create it in the first place.

Adorn your public facing self with the values that you hold, and adorn your heart with the people you hold dear.

And Gramercy, after I think  about it, yeah, you have to go to college.

17 Comments on "The Ivy Friendship Essay"