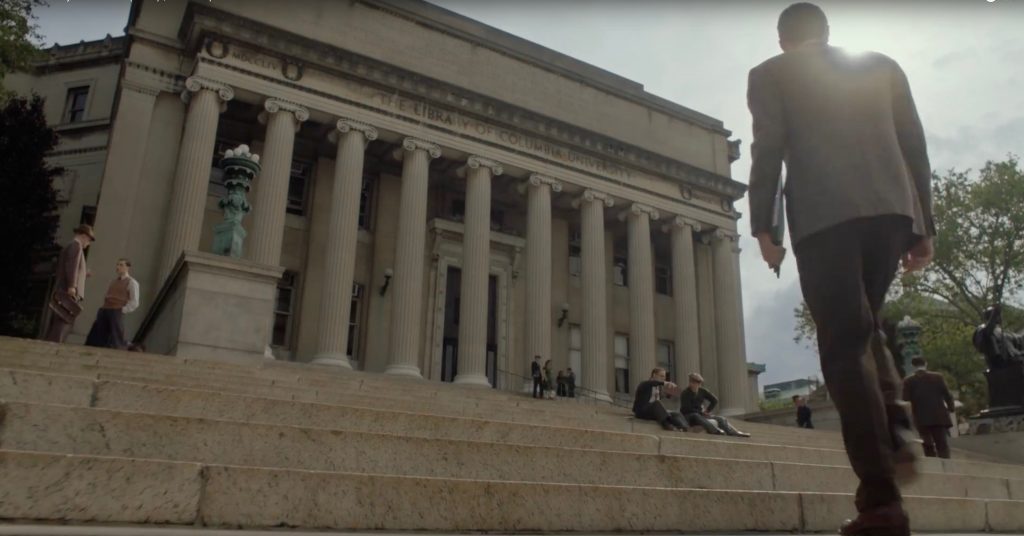 “Rebel In The Rye,” a new movie charting the development of JD Salinger and his writing of the classic prep-school angst novel, “Catcher In The Rye,” will open in September. Alas early reviews, presumably based on the festival circuit, are not good.

There is much debate about whether “Catcher In The Rye” and its smart-alecky protagonist still resonates with young people. I’d managed to avoid it during school and only picked it up after founding Ivy Style. Strongly disliked it.

Is being a rebel still even cool? What is there to rebel against today, save for the concept of rebellion itself? — CC