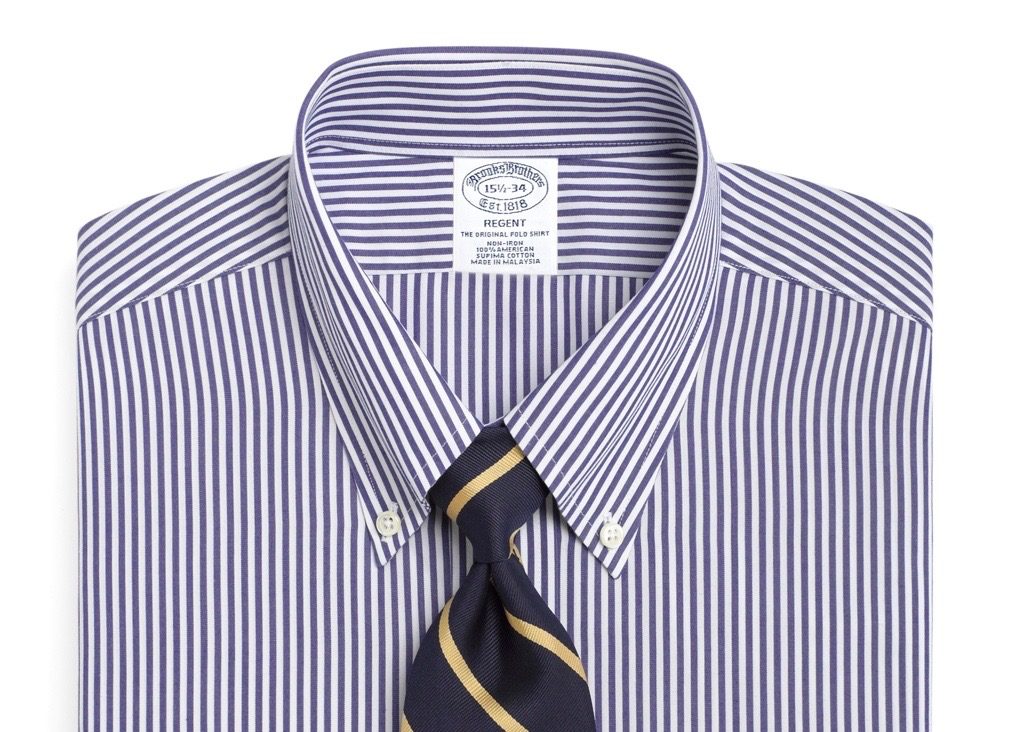 It all started in my freshman year in college in 1961. My French professor was an Englishman who came to school every day in a black suit, white broadcloth shirt, and a bar stripe necktie — a style also favored by Fred Astaire and JFK. The tie had so much class it didn’t matter that he never changed it.

But in spite of my admiration for the distinguished, ambassadorial appearance of the tie, I never actually acquired one until I turned 65 and decided it was time to retire all the regimental and patterned red ties in my wardrobe. I switched to exclusively navy and black ties, either with a discreet pattern, Churchill dot, or the bar stripe in navy with stripes of gold, white or red, or black with white stripes.

The school ties of Westminster, Eton, Cheltenham, Princeton, Dartmouth, North Carolina State, Auburn, Towson, and Virginia Tech are all slight variations on the bar stripe. According to Ben Silver, the bar stripe is also the motif of the Duke of Wellington’s Regiment, Merton College, The Old Connaught Rangers, and The Royal Sussex 4th Battalion. 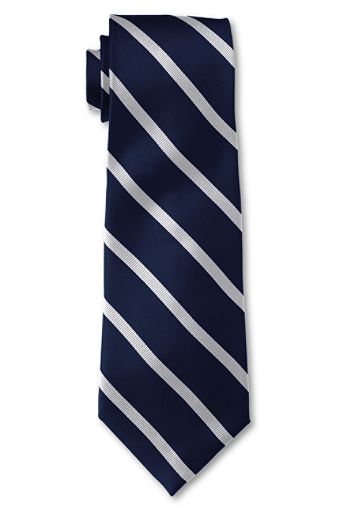 Of the three, I find Brooks Brothers’ measurements to be the most aesthetically pleasing. The J. Press tie looks fine by itself, but when contrasted with the Brooks version, the slight difference makes it look a bit bold.

Far more conservative than multi-width, multi-colored regimental stripes, and more distinctive than a solid navy or black tie, I find the bar stripe to be the tie I automatically reach for. In fact, if I had only one necktie, it would be the BB#3 Repp in navy and white. In fact, I’ve just placed an order with the Brothers Brooks for duplicates of the ties I already have, just in case something happens to them or Brooks stops making them. — OLD SCHOOL

Fred Astaire was so fond of the bar stripe he wore it all his life — some 40 or 50 years. Here are some shots of him through the years: 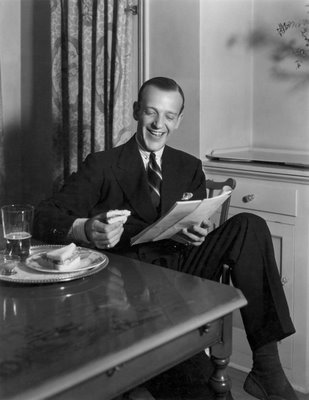 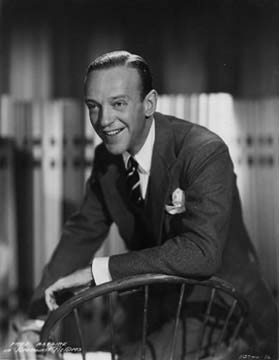 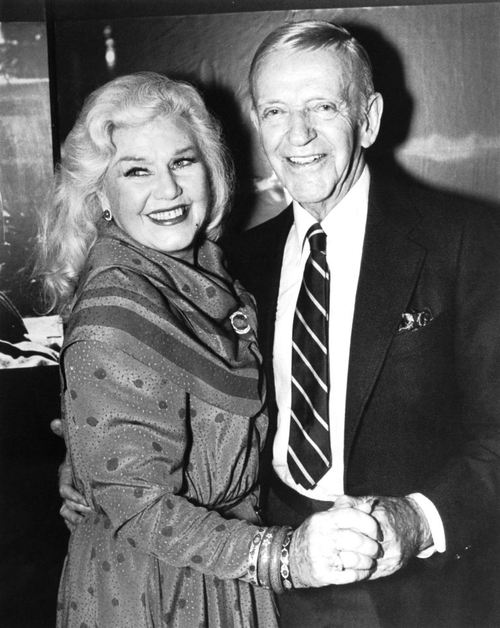 53 Comments on "Raising the Bar: An Appreciation of the Bar Stripe Necktie" 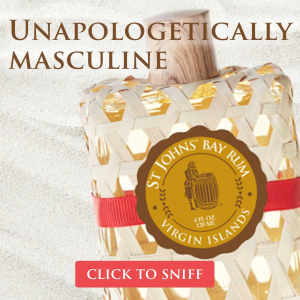