This 2008 post is one of Ivy Style’s earliest, and is being revisited with updated photos as a nice compliment to our previous football-themed post. The Benjamin Bixby line didn’t last long, and there are only a few surviving items currently on eBay.

Along with the Dow Jones Industrial Average, Andre Benjamin has plummeted from Andre 3000 to Andre 1935.

Said Benjamin of the collection’s preppy vibe, “For an African-American guy to be a prep, that’s a dichotomy. Prep style comes from mostly affluent families who just wear these cool clothes. But when you come from a background that has more struggle, your take on it will be different. There’s a certain kind of rebel to it.” — CC 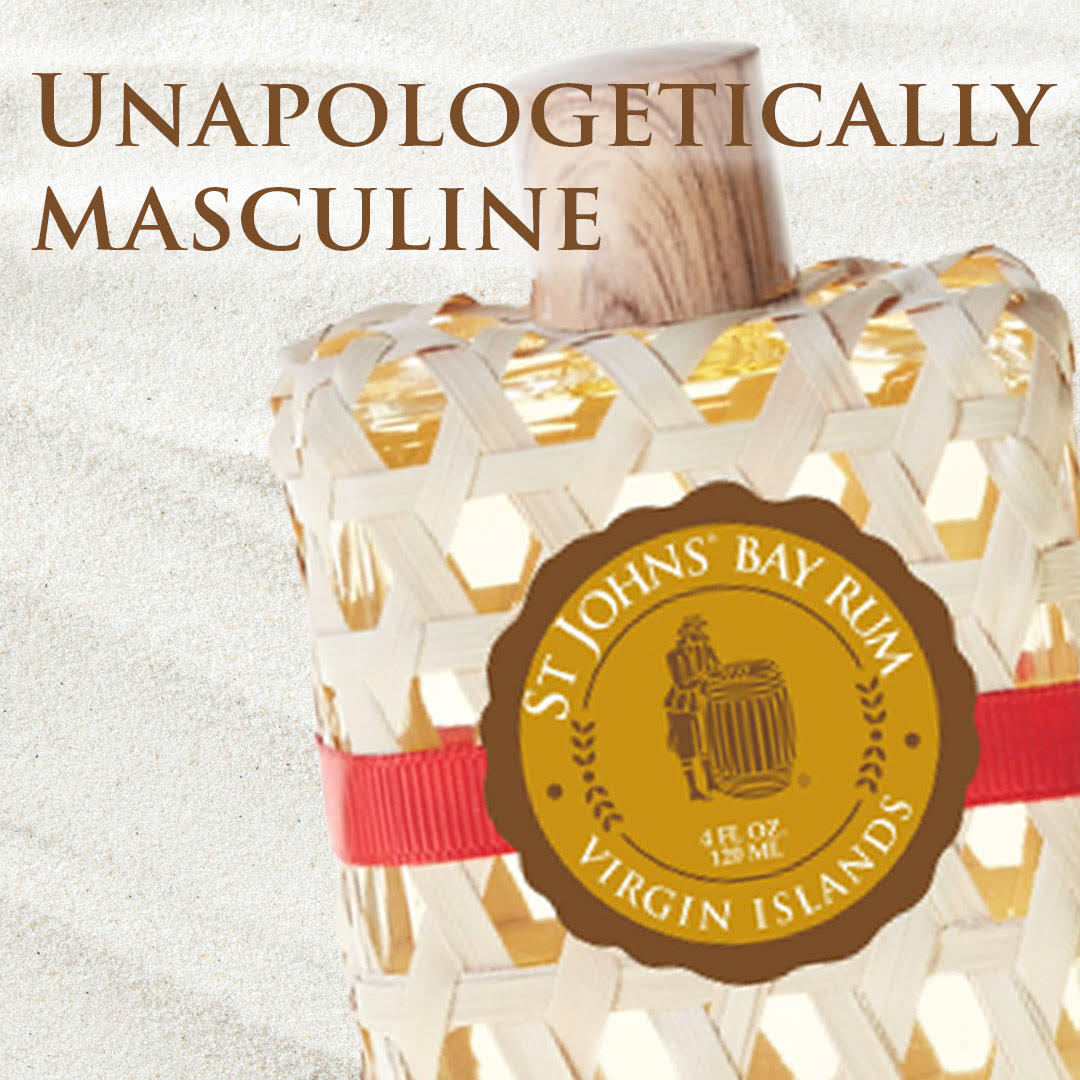